On May 19, 1911, Council authorized the first paved street in town, by awarding the Pitt Construction Co. a bid to pave Grand Avenue.  At the same time residents of Pittsburgh Street decided to pave their street.

As the town grew, the new borough council had several problems such as sidewalks and grading streets with horse-drawn equipment. As tax revenue and technology grew, Mars established a complete layout of paved streets in the roughly 1 square mile borough.

If you notice a street light bulb needs replaced, please contact Penn Power directly at 1-800-720-3600 as bulbs tend to get replaced significantly faster when a resident makes a request directly to them. 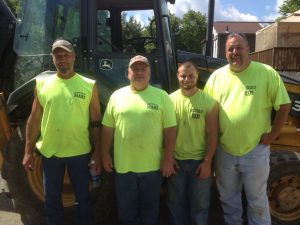 In 1903, it was suggested to borough council that the town needed a water system with 26 fire hydrants.  There had been several fires in town and the buildings could have been saved if there had been a fire hydrant system.  Having fire hydrants would also reduce fire insurance rates.

On February 21, 1905, the citizens voted to build a municipal-owned water system and increase bounded indebtedness to cover the cost.  Council also purchased a plot of ground for a reservoir.

Today our modern water system serves homes, businesses, and fire hydrants. Fees collected from over 600 customers help us to maintain and improve our system.

Our Public Works staff is also responsible for the Borough Water System. Our tasks to ensure a safe supply of drinking water include running daily test at our water plant to verify that the quality of our water meets all standards of the Pennsylvania Department of Environmental Protection. Additionally, Public Works staff install and update water meters, water lines, and maintain two water plants and a reservoir. Mars Borough also maintains two tap-ins with the Adams Township Water Authority should we need a supply of fresh water during an emergency.

Our Public Works staff is responsible for the maintenance of borough owned buildings and properties such as the Borough Building on Spring Street, Clay Avenue and Garfield Avenue playgrounds, and the Mars Athletic Complex (home of Marburger Field) on Hazel Street. 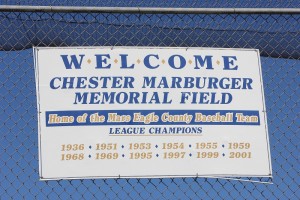 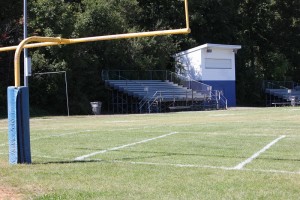 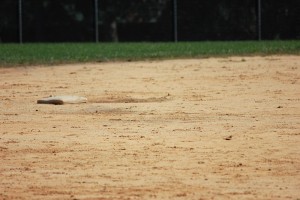 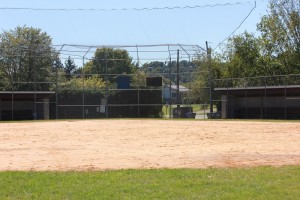 All of our Mars Special Events (Fourth of July festivities, Halloween parade, Mars New Year, Applefest, etc.) are supported by the Public Works staff. Our crew conducts a wide variety of prep for each event plus clean-up afterward!